South Africa is highly dependent on its rich mineral resources for its Gross Domestic Product (GDP), but together with this important benefit is the fact that the South African Mining Industry is one of the country’s most dangerous industries to work in. South Africa has some of the world’s oldest and deepest mines and although injuries from falling rocks are statistically decreasing, accidents related to seismic activity and rock bursts (rocks that are under pressure explodes) are increasing. Rock Pulse aims to reduce these accedents by implementing an early warning system that warns the miners before a FOG occurs.

Data is collected in real time underground using a geophone. The data is then interpreted by algorithms in order to identify triggers (potential hazardous events) which eventually set off an alarm initiating an evacuation of a mining section. This data consists of time and date stamps, location data, magnitude counts (mm/s), spectral centroid (Hz) and energy data (J).

The data reveived for the project is from an underground coal mine that uses the long wall mining technique. This technology has reached a level of confidence which assures the validity of the technology, but there are still space for improvements and advances. The CSIR has tasked the DSIDE Rock Pulse team with a twofold task: 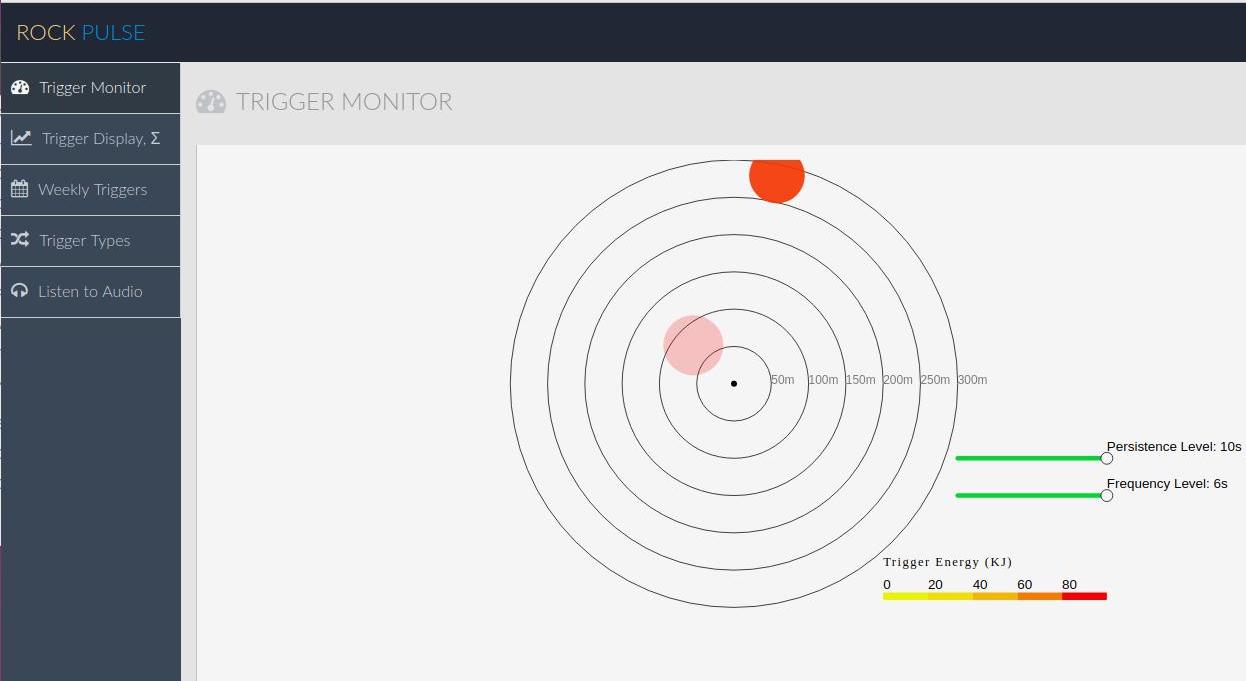 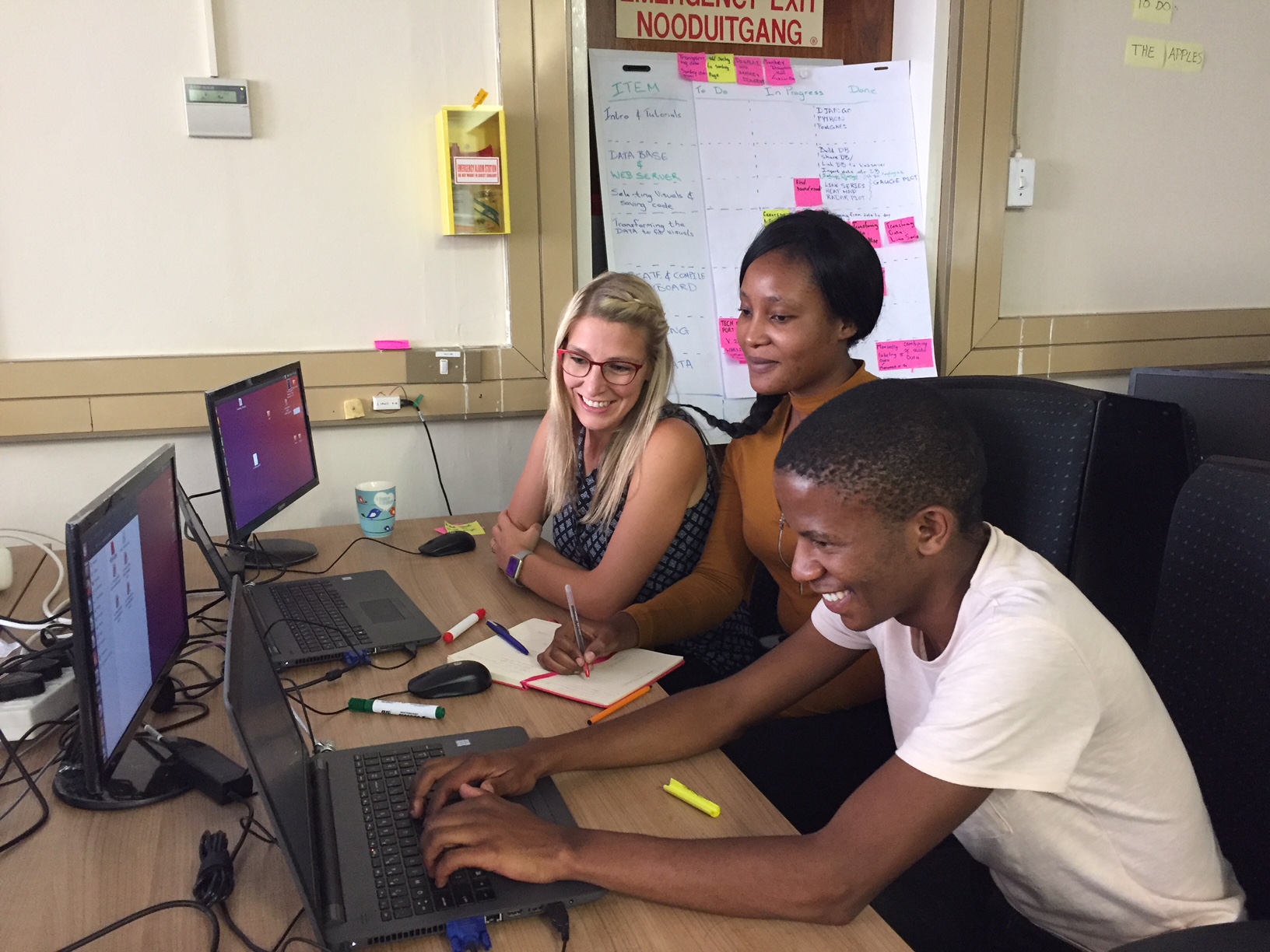