Project Motheo was initially a project tasked with the goal of creating an application which would extract useful information from potentially large scale electronic documents, and in the process allow the user to acquire a summary of these required documents with extended features such as the comparison of different documents and the highlighting of their related topics.

During the first phase the Project- Motheo team developed a web application that allowed the user to search for a particular topic and then receive their required results in a rapid amount of time by means of tool called Solr. The project- Motheo team encountered numerous challenges such as being exposed to new programming languages as well with the added task of grasping web development, however in due course they adapted and learned to deal with the task at hand with the eagerness to evolve into better coders and future data scientists.

The Project-Motheo team further worked on developing a dynamic Web application which will identify the progress of the National Development plan alongside the Annual Reports belonging to all Departments of the South African Government. The Motheo team is currently building more functions to add to the dashboard and are working on features such as topic modelling, the mining of locations/ mapping and text analysis. 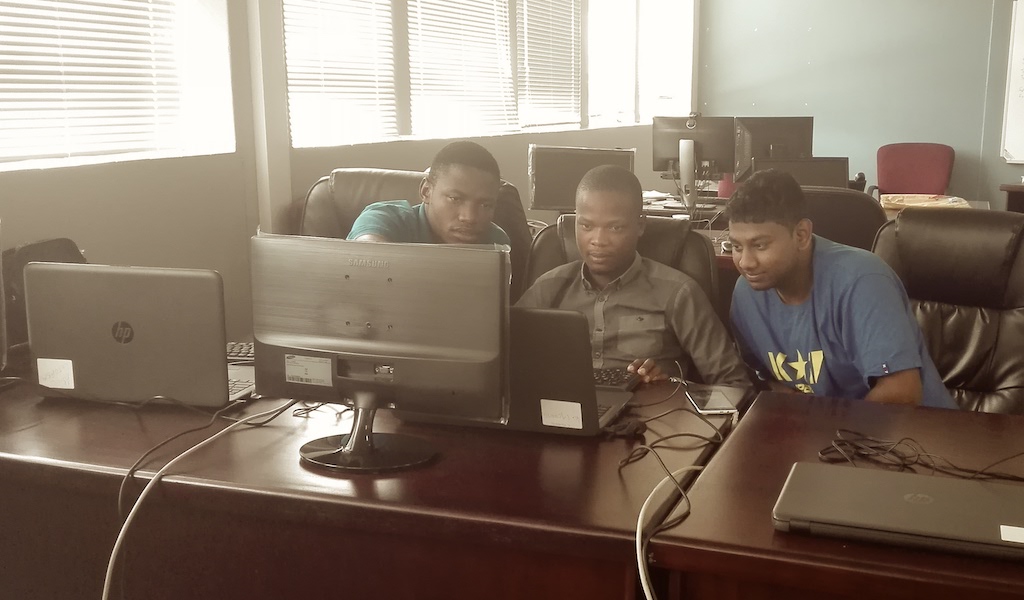 The students have been exposed to the Data Science field and in the process have grasped skills such as learning new programming languages, text analysis, topic modelling using LDA, Django, machine learning. The students appreciate the exposure that the DSIDE program has provided for them and are intrigued by taking Data Science as a potential career.